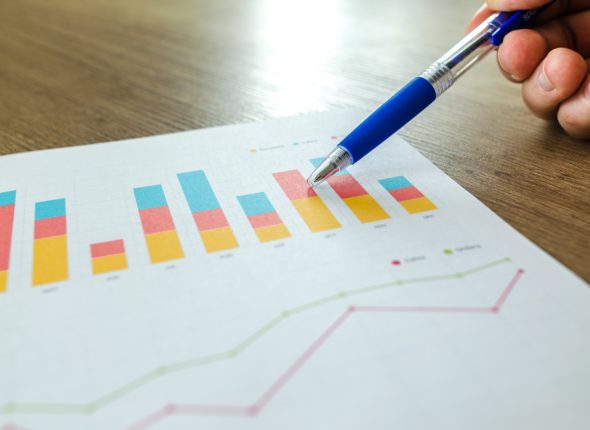 During the last years we have mainly worked on projects in production planning. Now we would like to share some personal highlights of hidden potentials. Hidden because they might not be obvious, or even though they are supposed to be obvious, they are just not lived and might be worth to be brought back on the table.

When it comes to contradictions within planning you can probably all name multiple examples. The one we would like to share with you refers to conflicting effects between shop floor and production planning department.

My personal key takeaways from the story:

Lot of brainpower has been invested

During one project we have put a lot of effort in creating an optimized production schedule. A lot of brainpower and man-days have been invested in a scheduling logic which achieved besides other benefits a changeover optimal production schedule. We have been so confident that we achieved major changeover time reductions, that we started to measure the results after Go Live and compared plan vs. actual data. Retrospectively, it might have been obvious, but to be honest this one hit us without seeing it coming.

The first results of comparing new vs. old plan have been overwhelming by achieving a changeover time reduction potential of 40% for only one of the implemented production sites. However, as we continued to measure we noticed after a couple of months that the potential could for any reason not been realized in the actual figures. As you probably can imagine we have been eager to find out the reason after promising so much without delivering.

Alignment of KPIs is the key

To be honest, nailing down the root cause was not an easy one and we are sure we only scratched at the surface. However, one major but simple explanation has been the contradicting KPIs of shop floor versus planning. While shop floor was mainly measured on produced quantity per month, they kept on re-scheduling big orders, thereby continuously destroying our finetuned changeover optimal plan. Therefore, alignment of KPIs or metrices is key for transforming potentials into real benefits.

“If you run after two hares, you will catch neither”

The Gartner Hypecycle for Supply Chain Execution Technologies provides insights about emerging technologies for logistics. In particular, there are several use …

In the age of Digital Transformation, companies should benefit from using Machine Learning (ML) techniques to improve their processes. A lot …