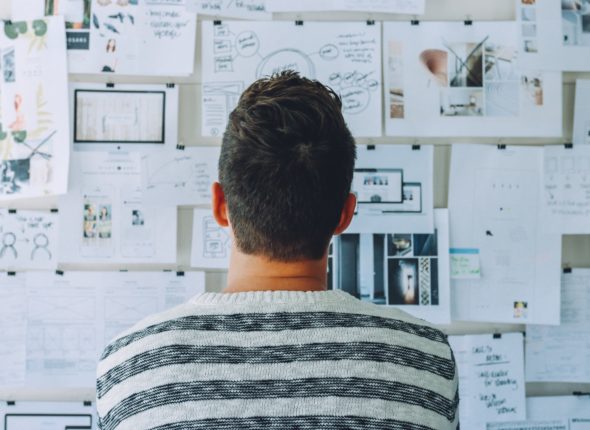 The Key to Better Planning Results

Rough-cut tactical production plans are often not feasible in the short term, which results in firefighting and manual interventions. The implementation of sequence-dependent changeover times is an answer to this challenge.

Production is overloaded and already working overtime. A smoothly running serial production has turned into an overwhelmingly complex process due to ever-decreasing batch sizes. The shop floor is trying hard to cope with an increasing product variance and the daily demand variability. Meeting due dates is only made possible by a few highly engaged employees chasing every single order and delivery. That’s the unfavorable reality of many production environments today. So, how can this constant firefighting be stopped?

Are buffers the cure-all?

The situation described above is comparable to the situation on our clogged streets. You know that on your daily commute you have to expect traffic jams. So, what’s your natural response? You start your journey earlier to make sure you still arrive on time. In supply chain management we call that a buffer. And there are two types of buffers: inventory buffers and time buffers.

While the introduction of buffers sounds like a logical thing to do – and admittedly eases the situation at least slightly – there are also downsides to buffers. They increase the throughput time in production, they tie up working capital, they introduce another layer of complexity. And if not managed carefully, the introduction of buffers leads to a bi-modal distribution of inventories, in which you end up with too much of the wrong and too little of the right stuff.

In most cases the problem starts already in long-term production planning, where a rough-cut planning process is used to simplify the task. But this simplification very often turns out to be an oversimplification, planning on aggregated levels and disregarding optimized production sequences. Across industries including pharma, chemicals, consumer goods and manufacturing this oversimplification leads to the same result: the tactical production plan proves to be infeasible in the short term, and manual intervention is required.

At CAMELOT, we are strong advocates of adopting the setup matrix to increase the quality of planning. In a recent project we have been able to detect an overestimation of monthly capacity utilization by 27% comparing the rough-cut plans of a client to the result after introducing the setup matrix. It is the first step into the right direction, and a key to improving the quality of production plans. If you’re interested in learning more about how to improve your production planning outcome, keep following us on this blog.

We would like to thank Jan-Luca Jaborek for his valuable contribution to this article.

Grocery Retail: How to Align the Supply Chain towards Market Demands

In this article, we will focus on the starting point of building a successful retail supply chain: format-friendly delivery.

The segmentation of your market into various target groups produces relevant direct communication with minimal waste coverage. In this blog post …

In the past years, many companies have dedicated significant efforts to improve transparency and performance in the environmental, social and governance (…