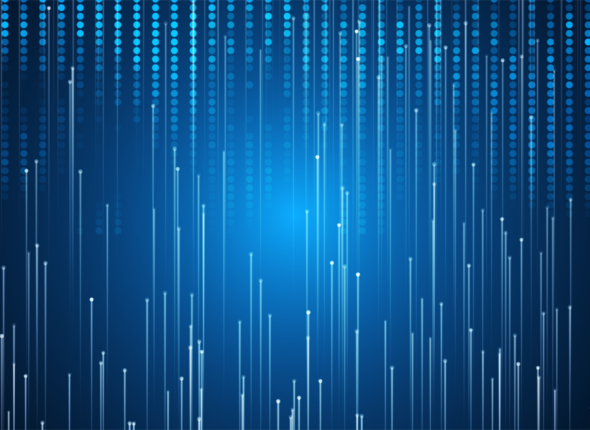 This blog post covers the book’s sixth chapter, which describes the configuration of block chain applications with Hyperledger Fabric.

Hyperledger Fabric is an enterprise blockchain for industrial applications. Hyperledger Fabric is just one of many projects from the Hyperledger Foundation, although it is by far the most successful. It is modular, meaning that many key components of the blockchain can be adapted. Fabric makes it possible to construct private blockchain networks, which require participants to get approved (“permissive blockchain”). Cryptographic keys are exchanged to deliver encrypted communication within the network.

In comparison to other blockchains, Fabric has a greater number of node types:

Peer nodes are broadly comparable to the blockchain nodes in a Bitcoin network and save transaction data in blocks. In addition, peer nodes also save Smart Contracts (Chaincode) and execute them on demand.

Orderers are a special form of node, ensuring consensus in the network. Unlike Bitcoin, Hyperledger Fabric has no consensus algorithm such as proof of work. Instead, it has the Orderer node to establish consensus regarding the ordering of transactional data.

We’ll begin here by creating a simple phonebook in Hyperledger Fabric. When building a blockchain application, the sequence is always the same, no matter how complex things get by the end:

The last step is the linking of various services to a complete SAP Cloud application.

Setting Up the Blockchain Nodes

The first network is very simple – just one node. SAP Cloud offers a dev node option that can be used to develop, install and test the chaincode.

Hyperledger Fabric has a different name for smart contracts – it calls them chaincode. In Hyperledger Fabric, there’s no blockchain without chaincode. It requires a transaction data model that can be written to the blockchain. Unlike Bitcoin, Fabric has no fixed data scheme, so that is something that has to be developed independently. The Go programming language is used for chaincode. Completed chaincode for the blockchain has to be delivered in a zip file with a determined structure that is then uploaded to a blockchain node for installation.

Writing to the Blockchain

Writing to the blockchain is done with key-value pairs. The command is:

This writes the value to the blockchain by designating the key.

Reading from the Blockchain

Values are read from the blockchain via the key name. The key value is read via GetState.

If successful, the last saved value is returned by the blockchain. Otherwise, an error message is sent (if the key is not available, for instance).

Another core feature of blockchain is the history feature, which lists value changes for a given key. If a user enters

for a valid key name, a chronological list of all value changes for the specified key is returned. This brief overview of the commands is enough for all the features needed for saving data to a blockchain.

The finished application is based on an SAPUI5 frontend that directly interacts with the blockchain via REST API calls. The buttons can be used to access the entry creation and update features.

One small highlight from our application: it offers a chronological history of value changes from the blockchain. Shown here is an example of data history for a selected entry. The time stamps in the left column make it possible to chronologically reconstruct the changes. 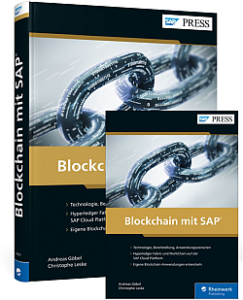 Do you want to learn more about the possibilities Hyperledger Fabric offers for your business? In our book “Blockchain mit SAP”, we detail the advantages of the Hyperledger Fabric blockchain and how to set it up in the SAP Cloud Platform. A detailed extract from the bookis available on the publisher’s website. 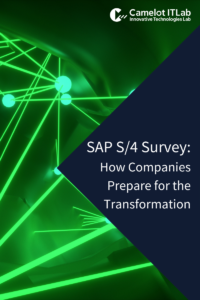 How to Approach Data Protection in the Smartest Possible Way

Uncoordinated initiatives and activities have often been a quick reaction to the demanding legal landscape regarding data protection. Having built the …

An 8-Step Guide to Enable a Culture of Data Quality

Data quality issues are increasingly seen as a problem that affects the entire business, not just the IT department. Learn how …

Demand-Driven SCM: A Boost for the Digital Supply Chain